The Royal Institution of Chartered Surveyors (RICS) issued a survey yesterday showing that house prices had significantly slowed in the three months up to the end of July, and that the housing market had “paused for breath” after the referendum vote. However RICs also confirmed that confidence was now returning to the market and envisaged that the market could take off again over the next 12 months.

“It is not altogether surprising that near-term activity measures remain relatively flat. However the rebound in the key 12 month indicated in the July survey suggest that confidence remains more resilient than might have been expected” said RICS chief economist Simon Rubinsohn.

In a separate survey from CBRE, it also indicated renewed confidence in the commercial property market. Demand for office space in London has bounced back since the referendum. The amount of space being taken by business rose by 24% in July from June’s figures.

Following the Bank of England’s decision to reduce interest rates further to 0.25%, it is predicted that mortgage rates will fall in line and are likely to entice buyers and further boost the housing market.

Simon Rubinsohn, RICS’ chief economist added: “The housing market is currently balancing a raft of somewhat mixed economic news alongside the latest policy measures announced by the Bank of England, which have already begun to lower cost of mortgage finance,”

A rebound is expected in July and for the year ahead, and with this, the returned confidence in the housing market.

The same impact can be seen in the lodgements of domestic EPCs into the English and Welsh National register where June and July lodgements were significantly down (10-15%) on pretty consistent Feb, March, April and May figures.

Quodox welcomes the reports that suggest confidence is returning to both the residential and commercial property markets; we all saw and felt the collective, ‘pause for breath’; we now hope that a clear message returns to all, that it is ‘business as usual’. 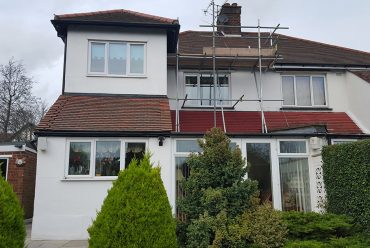 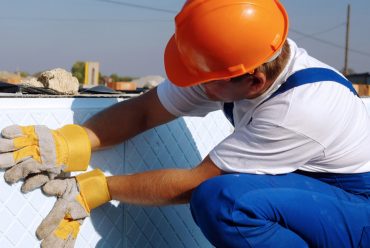 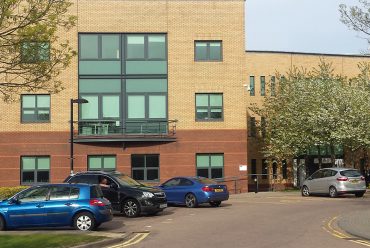 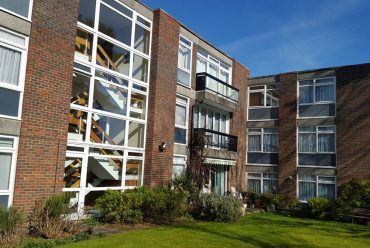 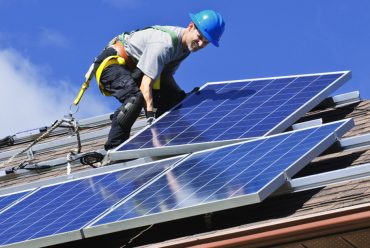